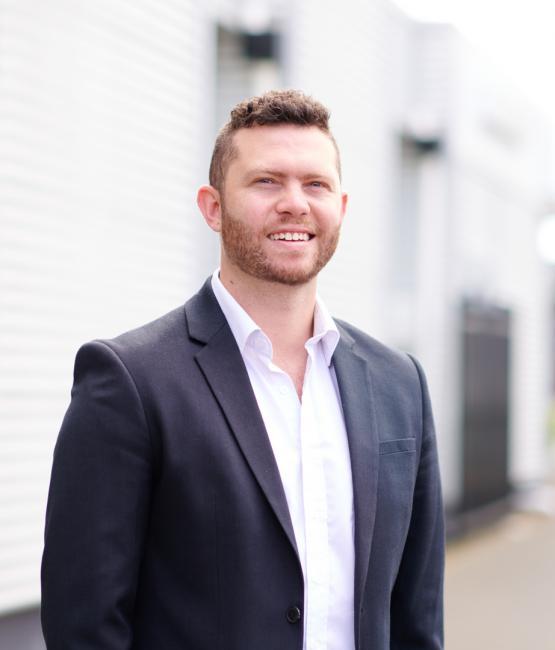 High Performance is in Lance’s DNA!

Coming from a professional sports background, Lance is highly motivated and goal-driven.

This attitude took him into the top 100 in the world and to two Commonwealth Games where he represented New Zealand in squash being an amazing achievement in itself.

Throughout his career Lance also made the time to coach beginners new to the sport and pass on his knowledge and experience to the professionals that were under his tutelage.

He had the privilege to host and run some of New Zealand’s largest squash events and deal and negotiate with some of the world's best to get them to our shores, this led to the advent of him creating his company which specialised in event and player management.

However the pull to real estate was too much to bear for Lance.

Having ticked off all the sporting goals that he had set, Lance has always had a strong desire to launch a real estate career with his strong interest in property and helping people, as well as his huge number of network connections, this made it an easy choice for him.

Lance’s determination and business acumen combined with his infectiously positive attitude continues to see him build an incredible real estate career. West Auckland born and raised, this is where the scene of his success is taking place. So don’t miss your chance, list with Lance!

32 & 34 Seymour Road
Sunnyvale
Jeepers creepers, here is an offering that you really do want to lock down!

Lance Beddoes
17 Carnelian Court
Westgate
The opportunity to grow up right next to a park, and at the end of a cul-de-sac, only comes around on very rare occasions, and this is one of them!

"Lance is a really committed agent that takes all the needs of his clients into consideration. When finding our first home he did a great job guiding us through this emotional process being ready for us any time of the day. He was understanding and very professional throughout the whole process. We would definitely recommend him to anyone and will use him again when time is right for us to make the next step in the housing market."

Having recently bought a property through Lance, we can attest that he is very focussed on getting a result for both vendor and purchaser. He arranged viewings for us almost immediately and was able to get answers to our questions from the vendor overnight or sooner. His focus on getting a result for both parties meant we could make an offer quickly which resulted in us purchasing the property.  We would highly recommend Lance to anyone buying or selling property.

Lance Beddoes was the third agent we appointed after two unsuccessful campaigns from other real estate companies. Lance's strategy for the sale was on point and ensured that each potential buyer had the opportunity to fully review all aspects of our large rural property. The marketing was great, and his handling of potential buyers was astute. We made the sale, the auction was a breeze - and we got our price.

Submit your information and we'll be in touch shortly

Fields marked with an * are required